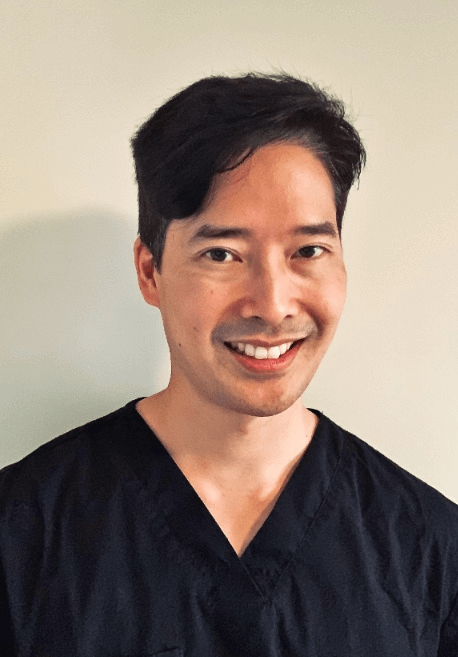 Dr. Michael Yun was born and raised in Edmonton, Alberta. Michael obtained his Bachelor of Science degree in 2001, and his Doctor of Dental Surgery degree in 2005, both from the University of Alberta. After graduation, Michael practiced general dentistry in Edmonton, before settling in Calgary. Dr.Yun continued as an associate in several dental offices throughout the city, and eventually established his own practice in southeast Calgary. Dr. Yun is a member of the Alberta Dental Association, Canadian Dental Association, and Calgary and District Dental Society. Dr.Yun enjoys playing the guitar, basketball, hockey and spending time with his wife and two daughters.